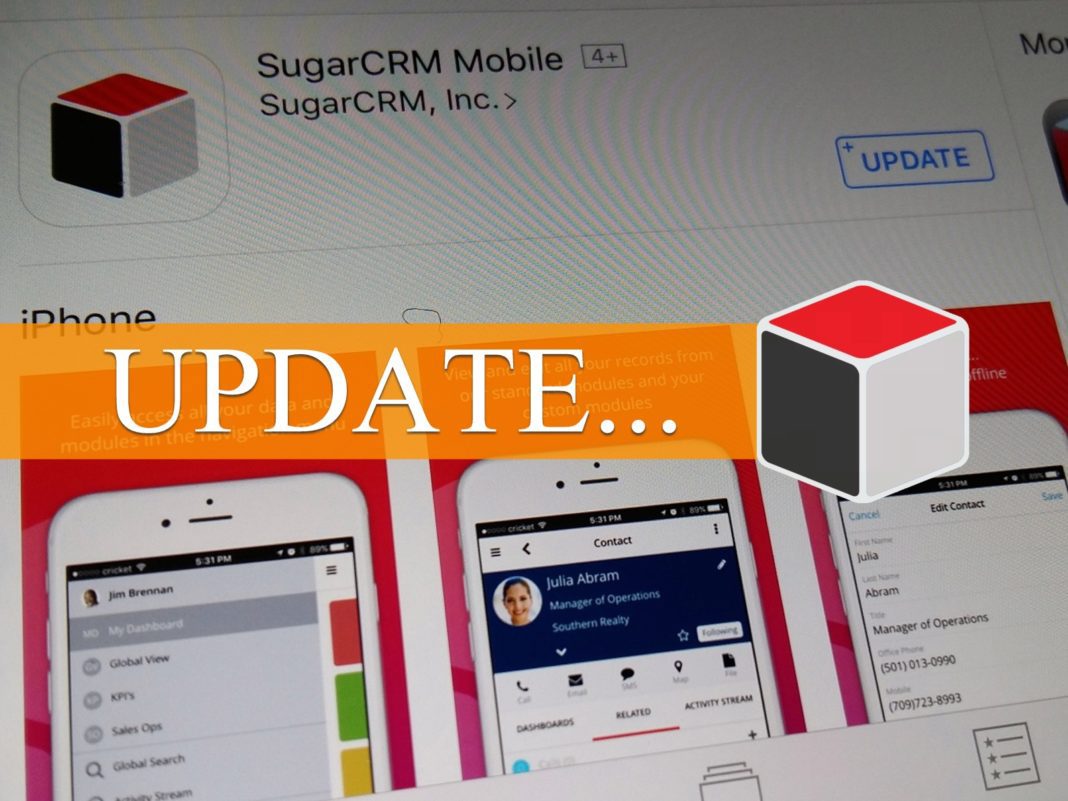 This latest release addresses bugs identified in prior releases and includes the following new features and enhancements to the offline record download functionality:

We have also made the following compatibility updates:

You can review more details about this update through the following release notes:

All existing installations of SugarCRM Mobile will be upgraded through the phone or tablet’s native upgrade functionality. Alternatively, upgrades can be performed by searching for “SugarCRM Mobile” in the application store for your device or using the following links: