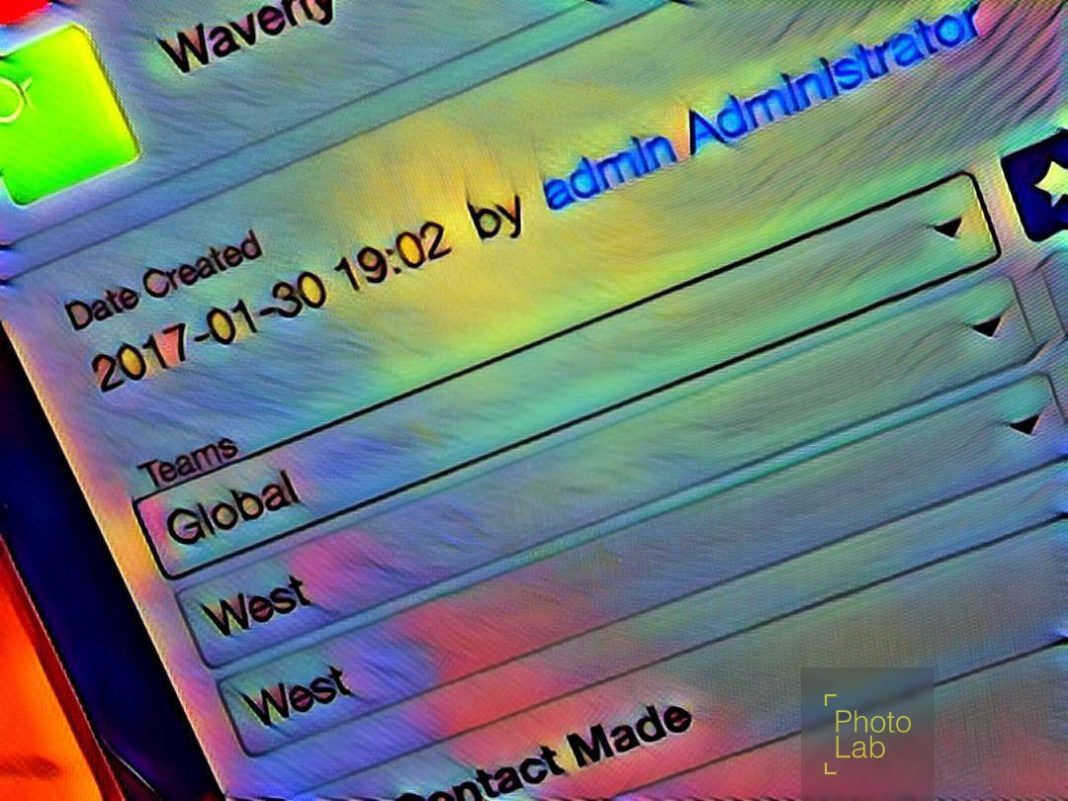 Do you often have a task of importing records that all need to be assigned to multiple teams at the same time? Importing that information can be done by importing using the Team Set ID.

When importing records, users usually use the team ID for their import and with this, they assign the records to one team, the Primary Team. If the records were to be assigned to multiple teams this would be a manual task to perform a mass update afterwards to append all additional teams.

However, this process can be made much easier with the use of the ‘Team Set ID’ function. This function allows you to import records and assign them to multiple teams.

Your first step would be to retrieve the needed Team Set ID:

Once you have your data ready to import you can create a column named ‘Team Set ID’ and enter the ID from your earlier export. You can then proceed with your import as normal.

Once the import is completed you will find the newly imported records assigned to the correct Teams with the correct Primary Team.

You will have noticed that there is also a ‘Teams’ column in your previously exported file to retrieve the Team Set ID. The ‘Teams’ column lists all the teams of this record by name, starting with the primary team. You can use this column as well for your import, however, if names are used multiple times or overlap in your system you might use incorrect teams. Using unique ID’s is always the safest option as the system will know exactly which team constellation you are looking for.

The Team Set ID function is useful if you have large amounts of records to import as it reduces the time consumed running the import process and assures you that all the records that you are importing will be assigned to the correct teams.

If you would like assistance with importing data in Sugar or would like to hear more about our consulting contracts for existing customers, email [email protected]